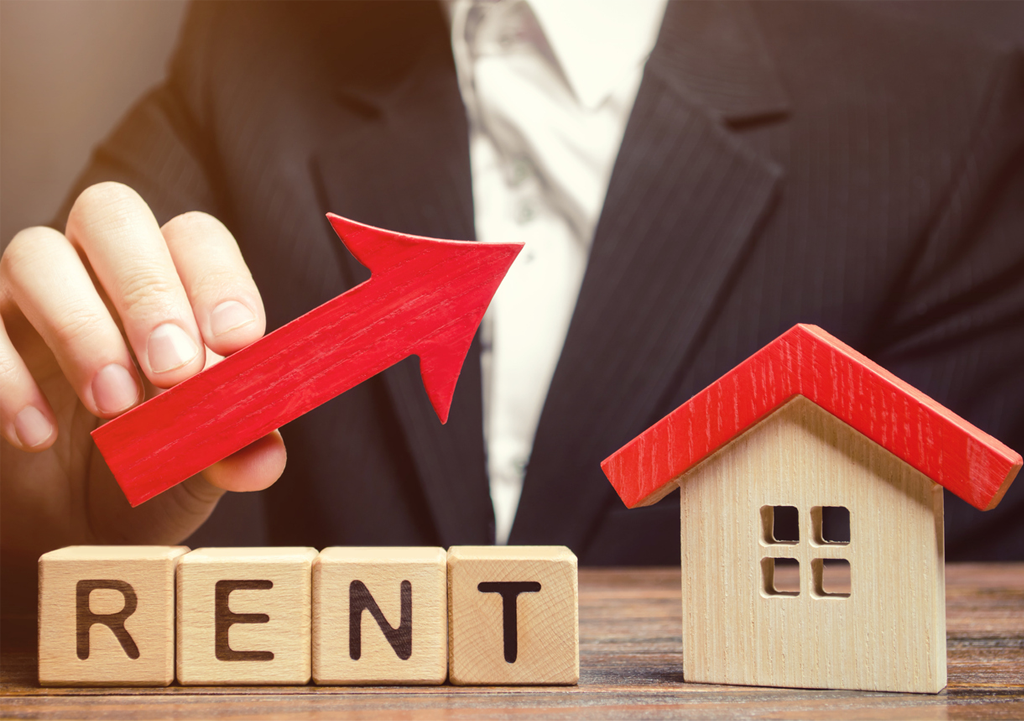 A rising tide lifts all boats. And in some cases, rental prices. Trends indicate that as job growth is booming in North Carolina, costs for renting single- and multi-family homes are also increasing.

BizJournals suggests Amazon could be responsible, finding that “Nearly all of Amazon’s top 20 finalist cities for HQ2 experienced a month-over-month increase in apartment rent.” This included North Carolina’s candidate, Raleigh.

But while rent prices in Raleigh and Durham both spiked 0.9 percent, Charlotte and Wilmington also saw a near 4 percent increase. In fact, Charlotte’s average rent for all apartment sizes has gotten to be at least $1,100 a month compared to $800 in the Triad. Asheville living rates are climbing the fastest, especially for homeowners. 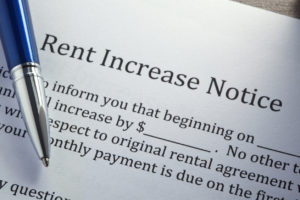 Why the statewide trend in rental hikes? As home ownership becomes less attainable due to rising costs, families are now making up a sizeable percentage of rentals. So as newcomers continue to flock to North Carolina in droves, growing families are also moving into the rental sector. There are fewer units to go around, driving up prices everywhere.

RealPage noted that the occupancy rate for rentals in the Triangle reached 95.3 percent, the highest since 2001. This is a strong indicator that rental prices will not remain stagnant. And while the number of people living downtown Raleigh hovers around 8,500 people, it doesn’t represent the 47,000 who actually work there.

There’s an enormous demand for more housing across the Tar Heel state, and with a continued surge in job growth around the tech and finance industries, North Carolina residents can only expect additional housing competition in the near future. This is especially true for downtown multifamily properties. Despite North Carolina’s attempts to rapidly build new units to accommodate the fluctuating population, demand is creeping past supply. That gives landlords a lot of pricing power.

Typically, high occupancy and a lack of new developments is a recipe for price gouging. For residents that survive on minimum wage, even small increases in rent could threaten their livelihood. When low vacancy creates an incentive to charge more per unit, existing tenants have to spend a higher percentage of income on basic living expenses.

On a larger scale, this means less spending for the local economy. On a more drastic level, this could result in landlords pushing out old tenants that can’t meet their new market rates. As neighborhoods are gentrified, mass displacement could spike rates of homelessness, as it has in other states. Unlike those states, North Carolina hasn’t yet passed strict ordinances surrounding evictions that could prevent this scenario. 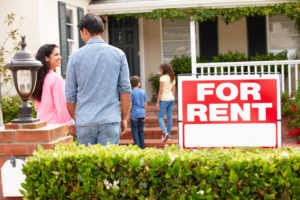 But that’s all hypothetical. So far, the scarcity of homes hasn’t contributed to unsustainable rental price escalation. Rent cost is still far more affordable in the Triangle than the national average, reports the News Observer. Despite “waves of new residents,” North Carolina’s major cities have seen only modest rent increases, and rental prices are only expected to rise 2-3 percent in 2019. Local governments are largely optimistic about the growth, not fearful.

With rental units clamoring to be filled, there’s a flurry of business opportunity in the North Carolina housing sector. Real Property Management of the Triad can help handle your investment, from property assessment to screening potential tenants in the Greensboro and Winston-Salem areas. Contact us today for more information.

We are pledged to the letter and spirit of U.S. policy for the achievement of equal housing opportunity throughout the Nation. See Equal Housing Opportunity Statement for more information.

Please fill out this form and we will direct your message to the appropriate person.